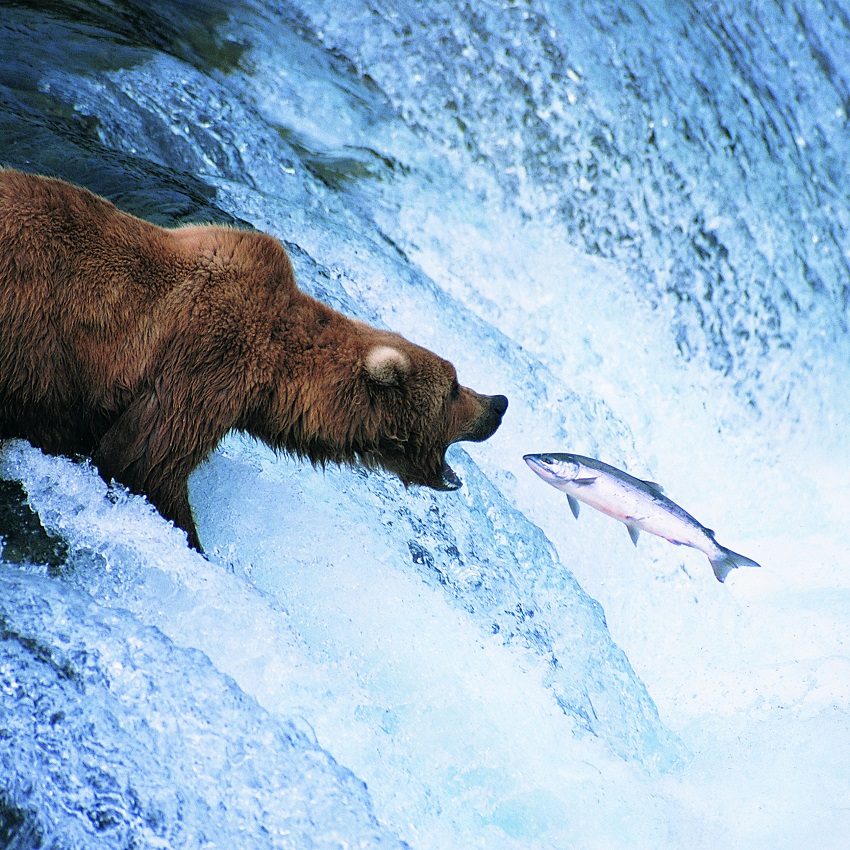 The biodiversity and functioning of ecosystems not only depend on the number of species that inhabit them. That occurs between the organisms of different species. And can provide different benefits to human populations. Through the so-called environmental services (climate regulation, food, and water supply, cultural and aesthetic). 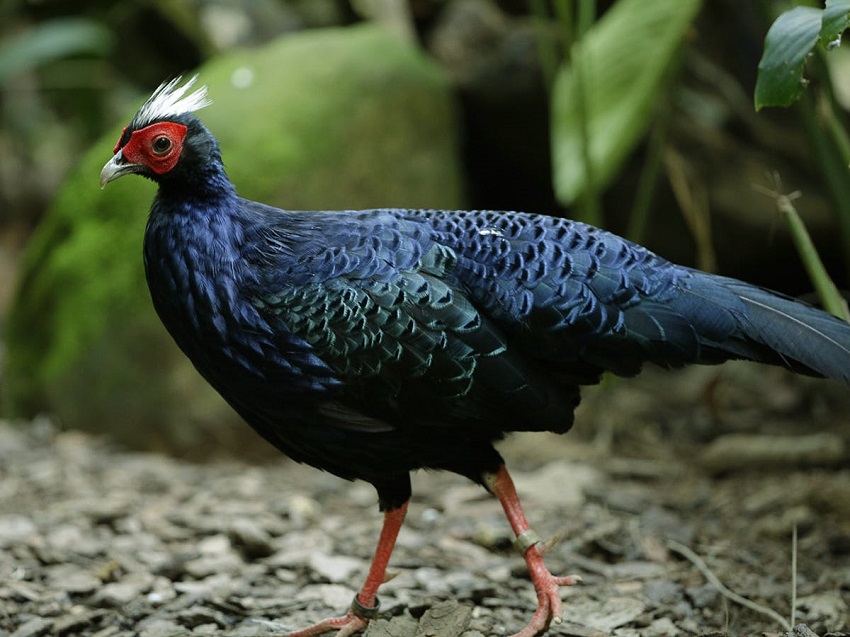 To facilitate the understanding of the interactions between species, they have been classified as positive (mutualistic), that is, they can benefit interacting species, or negative (antagonists), which can be harmful to participants, such as parasitism, herbivory, and seed predation, among others. There are also relationships in which there is a neutral effect for one of the participants (commensalism/amensalism), for example, the relationship between orchids or bromeliads that live on the trunks of trees, and that obtain nutrients without damaging the tree that they host.

Known examples of plant-animal relationships include the dispersal of plant seeds, as many plant species require their seeds to germinate away from the parent plant and animals can fulfill this role by transporting them to suitable germination sites, either that ingest and excrete them, transport them attached to their fur/feathers or transport them secondarily (eg ants). Phytophagy or herbivory is an important antagonism that consists of the ingestion of plant tissue of plants by animals, which, in extreme cases can deplete entire populations of plants, limit their establishment or even, certain insects can grow exponentially becoming pests, with repercussions for humans, particularly in the case of plants of agricultural importance, food or forestry.

The network approach: relations in society and between species

Currently, human interactions have increased at an unprecedented speed. With the arrival of so-called social networks with technological platforms, such as WhatsApp, Facebook, Instagram, among others. These networks serve to communicate, integrate into communities with similar interests. And establish relationships such as work or friendship with other people. Who may live on the other side of the world? The interaction network approach, although it seems very new. It has been studied for many years by social scientists and physicists. But in addition, they have always existed in animal nature. Since species are not alone but are immersed in complex networks of interactions with other organisms. Either of the same species or with other species.

Nowadays it is of vital importance to understand the interactions between species, since the genetic diversity of many plants depends on them, as well as the functioning of ecosystems and therefore the ecosystem services that they provide to man (for example, timber plants, fibers, active compounds used to make medicines, etc). Furthermore, these interactions have favored the adaptation and coevolution of the interacting species in their environments. The nodes represent the species and the lines the unions or interactions between them. These lines can be of different thicknesses and are indicative of the intensity of the interaction or in other words.

You may also be interested in Social distancing: animals also protect themselves from disease