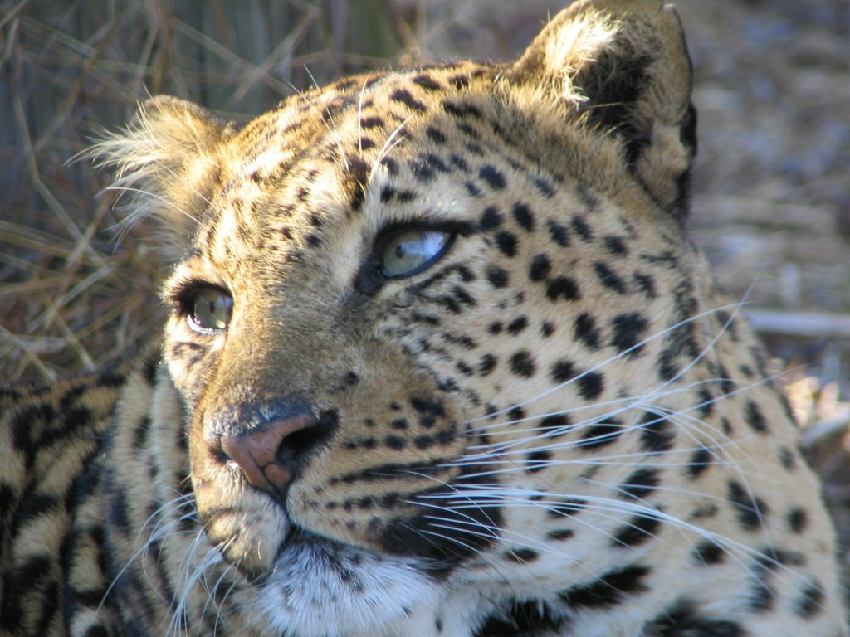 Of the 8,300 known animal breeds, 8% are extinct and 22% are endangered. These figures from the United Nations place the planet on the brink of what some scientists have called the sixth great extinction. The impact of human activity on ecosystems is causing many species to disappear. Causing irreversible damage to both biodiversity and the environment.

Perhaps many could not imagine that their generation would be witnessing the beginning of the definitive disappearance of some animal and plant species on Earth, to the point of being part of what aims to be the number 6 extinction that occurs on our planet. According to a study by scientists at the Massachusetts Institute of Technology (MIT). Based on current carbon emissions, the next great extinction could occur within 80 years, so it would be around the year 2100. What does it depend on? From the moment in which the ocean has absorbed 310,000 million tons of carbon.

Currently, climate change is the direct cause of the disappearance of biodiversity (which has registered a decrease of 68% since 1970), to which is added changes in the use of land and sea; direct exploitation of organisms; pollution and invasive alien species, as stated in the latest report from the Intergovernmental Science and Policy Platform on Biodiversity and Ecosystem Services (IPBES).

The preservation of biodiversity is emerging strongly and will be key in the debate on sustainability. According to the report ‘Sustainability through the lens of Big Data’ by BBVA Research.

This Is How The First Extinctions Occurred 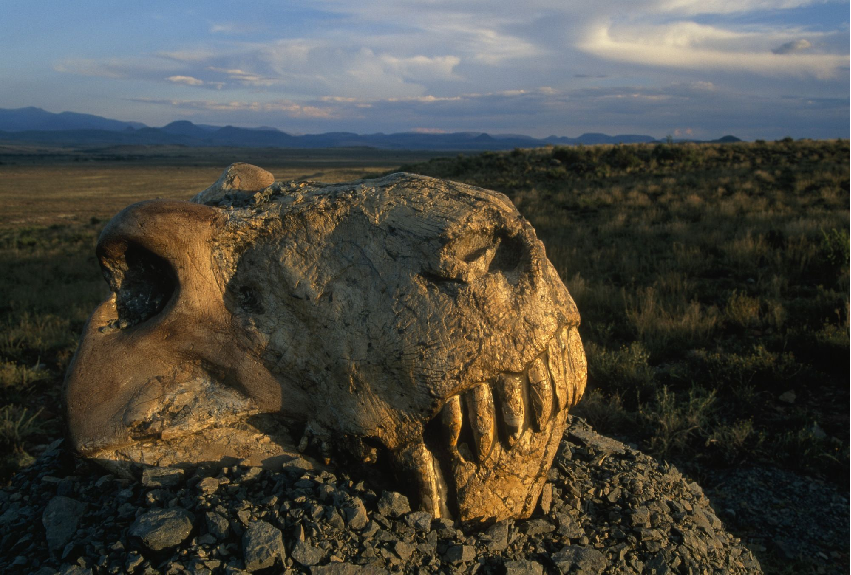 Although when talking about the extinction of the planet we have to go back millions of years. The data show that the periods between one and the other are getting shorter. And that the disappearance of species advances at an incessant rate. IPBES President Robert Watson states that “the health of the ecosystems on which we and all other species depend is deteriorating faster than ever”.

The first great extinction, also known as the ‘Ordovician-Silurian’, occurred 443 million years ago and lasted between 500,000 and one million years. During that period, 86% of the species that existed at that time disappeared. These were mainly marine species, and the reason for the extinction came from the glacial period or the decrease in the amount of oxygen available for the survival of the species.

The second great or ‘Devonian-Carboniferous’ extinction occurred 367 million years ago. It lasted for three million years, during which time 82% disappeared. The proliferation of algae from the appearance of terrestrial plants that, by moving the earth, released nutrients into the ocean, is among the causes of this extinction. The algae, by absorbing oxygen from the water, caused the disappearance of much of the animal life.

The fifth great extinction occurred 65 million years ago and with it, the dinosaurs and many other organisms disappeared. Also known as the ‘Cretaceous-Paleogene’ mass extinction, it meant the disappearance of 76% of species. The impact of a large asteroid in the Yucatan Peninsula (Mexico) put an end to the age of the dinosaurs.

The 2019 IPBES Global Assessment Report on Biodiversity and Ecosystem Services points out that more than a million animal and plant species will be in danger of extinction in the coming decades. Today, the International Union for Conservation of Nature’s ‘Red List of Threatened Species, a critical indicator of the health of global biodiversity that is made up of assessments of numerous groups of species, including mammals, amphibians, birds, reef-building corals, and conifers, shows that of the almost 130,000 species, more than 35,500 species are in danger of extinction. Of this figure, 40% are amphibians, 34% conifers, 33% reef-building corals, 26% mammals, and 14% birds.

Of the total species evaluated and included in this list, 78,126 belong to the animal kingdom. Currently, 5,278 animals are in danger of extinction and 3,395 in critical danger.

The action of the human being is behind the possible extinction of these animals motivated by illegal hunting. The animals such as the tiger, the elephant, or the rhinoceros, the capture of turtles. And the destruction of habitats where species such as chimpanzees, polar bears, or pandas. Due to the consequences of climate change. Since 1980, greenhouse gas emissions have doubled. Rising average global temperatures by at least 0.7 degrees Celsius. Which causes climate change to affect nature not only at the ecosystem level. But also in terms of the genetics of the species. For the Conference of the Parties to the Convention on Biological Diversity, which in 2021 must establish the new guidelines for the coming decades, some experts have suggested setting a goal of less than 20 extinct species per year.

Despite this, the conservation effort is also paradoxically focused on reducing some invasive species due to the threat they pose to some ecosystems.

Among the 17 Sustainable Development Goals (SDG) promoted by the United Nations is the one linked to the life of terrestrial ecosystems, whose purpose is to sustainably manage forests, fight against desertification, stop and reverse land degradation and for the loss of biodiversity, and with which BBVA has also committed to launching actions for the protection of forests.

What other actions can be done to maintain the life of ecosystems? There are many small gestures with which great achievements can be achieved. Recycling, the consumption of local and sustainable products, avoiding food waste. Or limiting energy use through efficient heating and cooling systems, are some of the recommendations.

Being respectful of wildlife and participating only in ecotourism activities that are organized ethically. And responsibly so as not to disturb wildlife is also essential. For this, the good management of protected areas is key, since they contribute to having healthy ecosystems. And in turn to the health of people.

You may also be interested in Why is the snow leopard endangered?

10 animal species where they are the leaders

Traditionally it is believed that in the animal world males are bigger, stronger, and therefore…