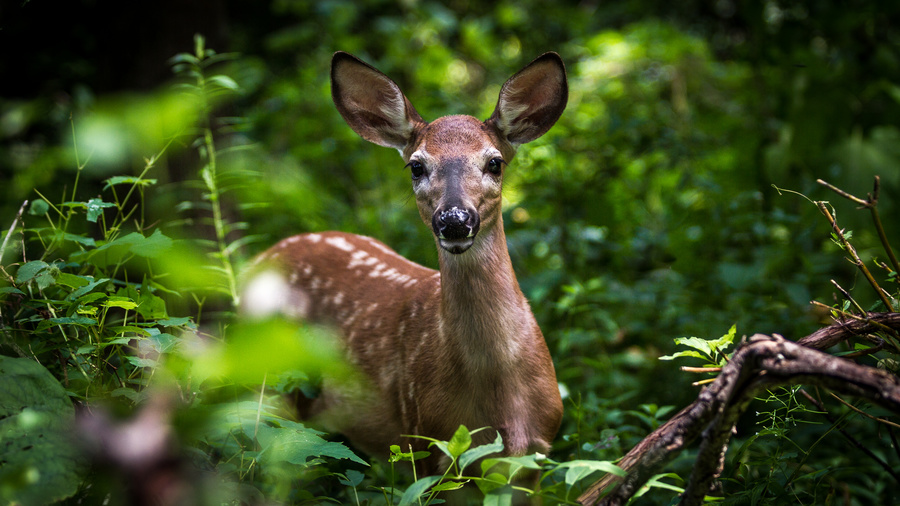 Man belongs to the first order of species in the animal kingdom. Man is nothing more than an animal with an additional sense, and that is the reason as to why we are considered as the highest order in the animal kingdom, nevertheless animal. Just like how you cannot kill all the men in the world and exist independently we also need animals to survive and killing them will kill us in the long run as well. Many of us still fail to understand, how much significant these animal are to us. So here are some of the reasons as to why we have to preserve wildlife and why they are important.

The food that we eat:

Have you seen the picture of the ecosystem? It looks like a pyramid with animals on it, and the topmost position of the pyramid is given to the human beings. However, human beings shall not take that seriously. This is because the right form of the ecosystem has to be circular. When the arrow mark points out each one of us, and that shall be a vicious circle that never ends. Every larger being depends on a smaller being, and the smallest of all herbivores depend on the plants. If the wildlife gets disturbed, the whole ecosystem will collapse.

Apart from the healthy and the natural food that you can derive from animals, they also act as sources of medicine for a lot of issues such as blood pressure, insulin, yellow fever, pox and so on. The medicines that we use for all these troubles are sourced from animals, and that is really great. Imagine a situation where these animals didn’t exist. The human race would have eventually died. So you need them for these medicinal uses.

Stability of the ecosystem:

This is something we already spoke of, but we are still emphasising on it. The ecosystem has to be stable. Only then all the species will be able to survive. Like we already told you, species depend on each other and without one species the total system will lose its ability to survive. It is simply a ripple effect. If a species dies, the others will initially fall down. It is all about the matter of time. So animals are important for the stability of the ecosystem. 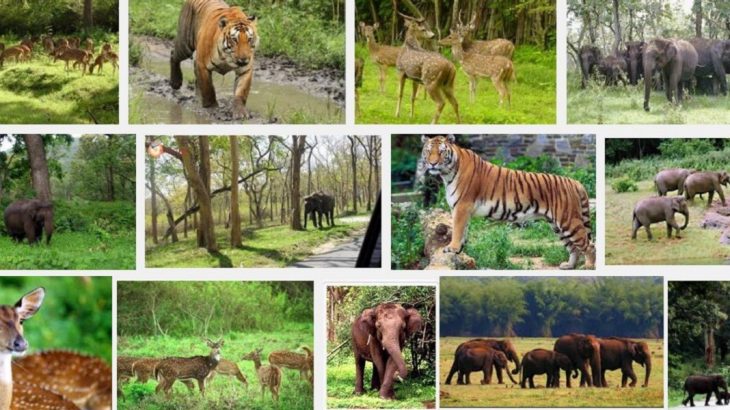 It would be boring to see human faces all over and simply for that you need animals. Though we will have to hold the mankind responsible for the mistakes that they are committing against the animal race, human beings are also not as bad as we think. There has always been a special bond between animals and human beings. Animals are intelligent enough to capture human emotions and reciprocate them. All this fun and joy will be lost if we do not take proper care of the ecosystem.