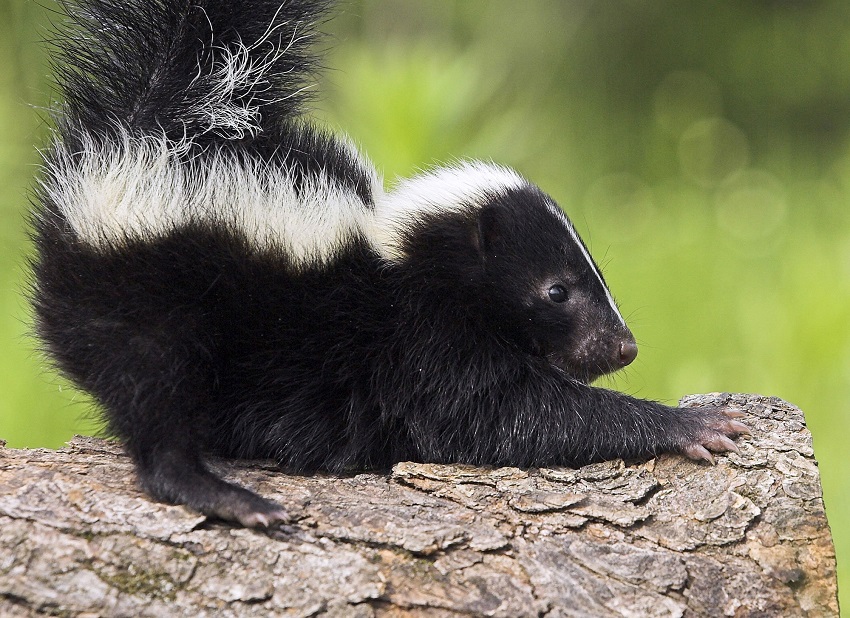 Great apes, mice, birds, fish, lobsters, bees, and ants, protagonists of -Cienciaalobestia, are some of the animals that also maintain social distancing measures between individuals to prevent the spread of viruses, bacteria, fungi, and pathogens. Those are the very human-like strategies that many of them follow.

Primatologist Jane Goodall already showed in a work published in 1986 that chimpanzees (Pan troglodytes) condemn members of the group who are not well, such as those affected by polio, to isolation. Another study revealed that by avoiding individuals outside their closest circle, these primates benefit. This behavior in such social beings is not unusual in the animal kingdom.

In the case of the social Caribbean spiny lobsters (Panulirus argus). Scientists observed that a virus, transmitted over short distances in water between individuals, is especially lethal among younger lobsters. The healthiest ones manage to detect it thanks to chemical signals. And avoid infected specimens, refusing to share shelter with the sick.

In an experiment was also found that Mexican finches (Carpodacus mexicanus). Very social birds, avoid members of the same species if they fall ill. Examples abound among animals, even among fish, such as the juvenile spiny (Gasterosteus aculeatus), which avoid schools with individuals infected with ectoparasites.

Like these animals, over a year ago, humans have begun to take measures that are far from our usual social behavior. The COVID-19 crisis has imposed new rules on social interactions: the most obvious, distancing. But this protection strategy is not exclusive to people and, as the examples above demonstrate, it is not a human invention.

“Humans and other animals share similar mechanisms to slow the spread of disease, although we have also included vaccination and other therapies in our arsenal of defenses,” Mark J. Butler, a researcher at the Institute for the Environment of the United States, told SINC. Florida International University, in the USA, and author Donald Behringer. A scientist at the University of Florida in Gainesville, of a study published in the journal BioScience.

Smell And Other Signs To Detect The Sick 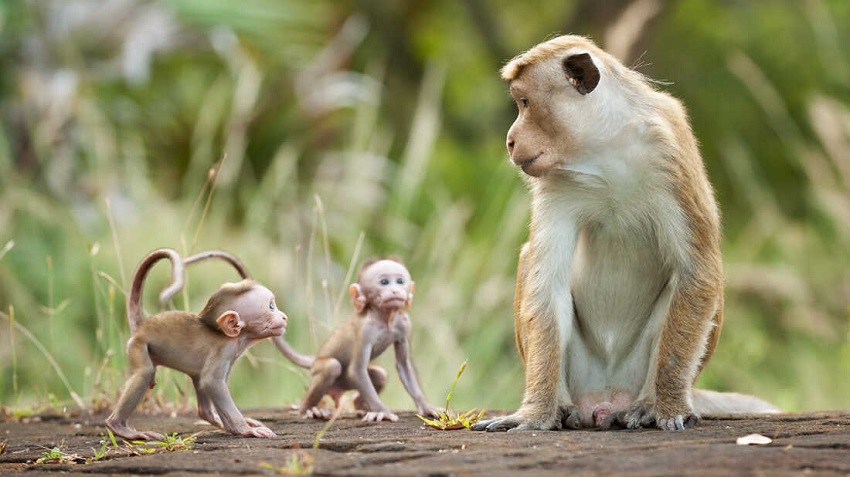 “Apes, mice, birds, fish, locusts, bees, and ants, to name a few, all use some form of social distancing. But the species with the strongest social networks, such as bees and ants, also share others. Human-like behaviors to reduce the spread of diseases, such as disinfection and distant burial of deceased relatives, “says Butler.

In nature, infections are frequently spread between animal species due to their movements and sociability. Each of them, from apes to locusts, has evolved independently to cope with the disease. In general, the spread of epidemics forces animals to move effectively away from each other.

But unlike people, wild animals have the ability to detect early and by very simple means the infections that threaten them in their natural environments. “Most of them identify them very effectively using chemical signals (through smell). Maybe we should consider these measures as well,” Butler says.

Thus, the key to the success of animal prevention is, according to the authors, its ability to effectively use signals, often olfactory. And identify sick individuals, whereas humans normally rely on low visual or auditory signals. precision, such as fever or cough.

“Some animals also use visual signals in search of strange behaviors to detect sick members of their group, just like people do. Others are guided by sound, ” the researcher stresses to SINC.

The work confirms the effectiveness of social distancing in the animal world. Reinforced by the adaptation of its immune system, and shows that the challenges faced by social animals. Such as humans, in terms of pathologies, as well as the mechanisms of protection, are actually similar.