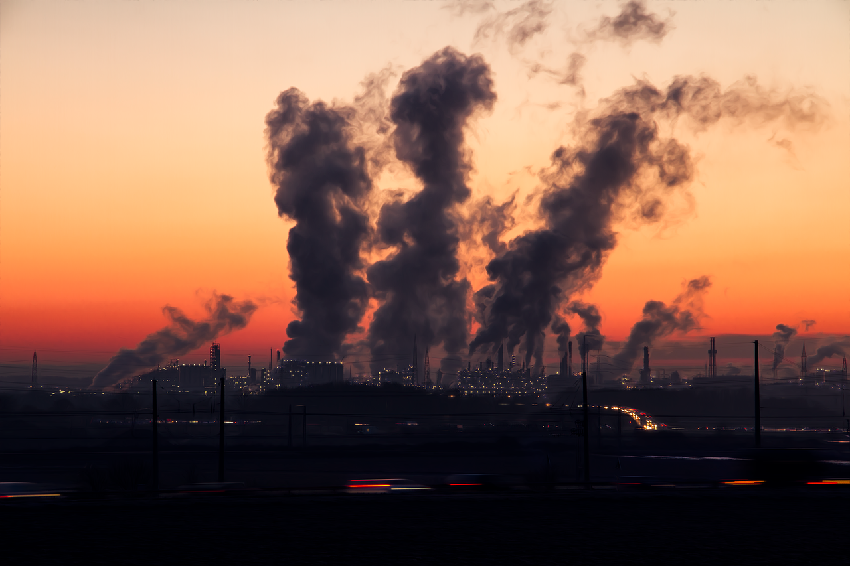 Environmental pollution is a serious problem, a reality that affects us all over the world, although there are areas where this is much more worrying. For example, countries like India or China, or cities like New York, Madrid, or Tokyo need to avoid contamination as soon as possible, since they have levels that far exceed what is tolerable.

The reasons that lead to an increase in pollution are several. From the increasing number of vehicles on the roads to the lack of rain and scarcity of drinking water, through industrial processes that cause pollution.

Those responsible for the cities are aware of the problem that exists, and try to find a solution with measures such as speed limits or traffic restrictions. These are some of the steps that seek to prevent air, soil, and water pollution.

In order to reduce emissions into the atmosphere, measures such as the following are promoted:

Instead of each person approaching the city in their own vehicle, collective transport networks are created that cover mobility needs, while reducing dependence on the private car, generating fewer emissions.

Use Of Shared Vehicles

Halfway between public and private transport, sharing a vehicle reduces the number of emissions, since if a car is full instead of each one driving their own, the percentage of pollution is much lower.

This measure affects both private and collective vehicles. Using electric or hybrid vehicles and those powered by cleaner fuels like natural gas, help keep the air cleaner.

How To Avoid Water Contamination

Water is a necessary commodity for life, and is increasingly scarce. In fact, access to drinking water sources is one of the most serious problems we will face in the coming decades. The deterioration of aquifers, drought, and extreme rainfall, phenomena related to climate change, endanger access to fresh water for both humans and other living beings.

Some of the measures to avoid water contamination are to promote the saving of resources by reducing consumption. For this, there are faucets and shower heads that are more efficient. It is also essential to use cleaning products with a low level of phosphates or to choose garden plants that do not need extensive watering.

The soil becomes contaminated due to the accumulation of artificial compounds and dangerous substances, which change its composition and make it unviable for animal or plant life. Uncontrolled discharges, leaks, or industrial processes, among others, cause this situation.

To prevent the soil from becoming contaminated, measures such as the recycling of packaging, paper, or glass, as well as organic waste, are essential. Also bet on reusable products, especially plastic ones. This material has a very large degree of incidence in contamination because it can take centuries for it to disintegrate.

8 simple actions you can do to save endangered species

Teach your family and friends about the flora and fauna near you. The first step…

How to take care of the environment

Taking care of the environment is not a whim, but a necessity. It is a…

A day at the Elephant nature park in Chiang Mai

Seeing elephants up close is one of the main attractions in Chiang Mai, northern Thailand.…