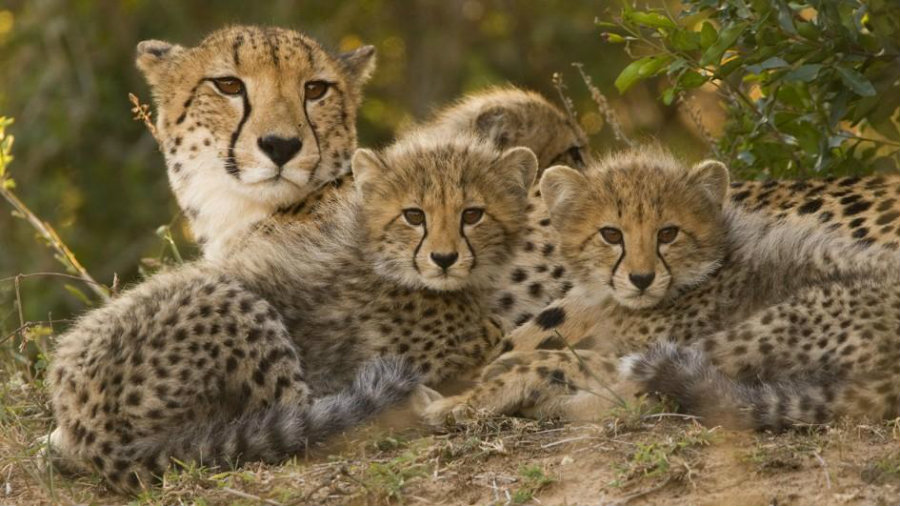 The Ecosystem is not working well these days, and that is the reason why we face the extinction of a lot of species. Man is the foremost animal in the ecosystem, and he gets the significant domination in nature, and that is how the earth is designed. Man was given control over nature as he will not kill the animals. He has the sense of distinguishing between need and want. But it is the man’s behaviour that is killing most of the animals on earth. Eating animals and hunting them for fun is to an extent allowed, in any case, that is not going to lead to the extinction of the animal kingdom. But what man is doing these days is causes extinction of animals, and a lot of common animals have also become endangered species. One of the common species of the animal kingdom that is now considered extinct is Cheetahs. 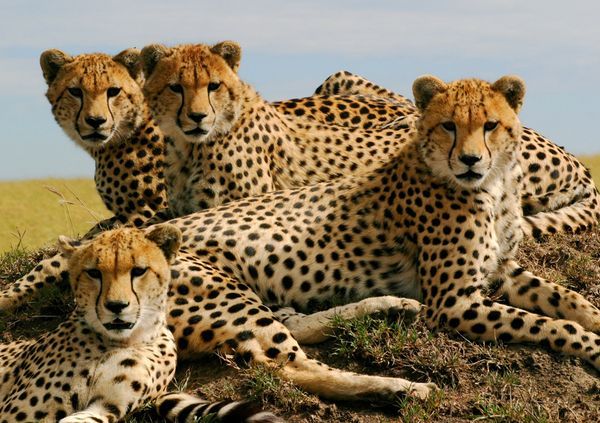 Once we begin understanding why we are talking about Cheetahs specifically, you will come to terms with how serious this issue is. Cheetahs are not a rare breed of species, and I need not have to tell you that. In this case, all of us would think that cheetahs are fine and that you can hunt them and do anything that you want. The whole world had the same perception when it came to cheetahs, but the reality was drastically different. Recently a census was taken, and the result stated that there are only 7100 cheetahs in the whole world and that is too small for their ecosystem to survive for the next 100 years.

So in the event that there are only 7100 cheetahs in the whole world. Imagine the ones that would die and the ones that will not have offspring. This will automatically lead to the complete destruction of the species. Did you know that there were 14000 and odd cheetahs in the year 1975? In just a span of 40 years, the number has drastically come down, and there are only 7100 cheetahs. Wildlife experts have also predicted that there shall be only half of that in a next few decades. This ultimate drops down to the conclusion that in a 100 year the mankind shall never see traces of cheetah and just like dinosaurs the future generations will have a glimpse of how cheetahs looked only in books and movies. This is the cruellest part of every extinction.

Though in the long-run people call it evolution, the truth is that man is also a strong reason behind the extinction of a lot of animal’s species. His careless activity, his unconcerned behaviour towards nature are the causes of all these problems. Already we have lost a lot of species, and we cannot afford to lose anymore. Thereby cheetahs have to be declared endangered, and they must be preserved by the government.

The cheetah, in serious danger of extinction

The cheetah is distinguished for being the fastest land animal in the world. But like…

Why is the snow leopard endangered?

One of the most emblematic felines of the mountains of Central Asia. The snows leopard…