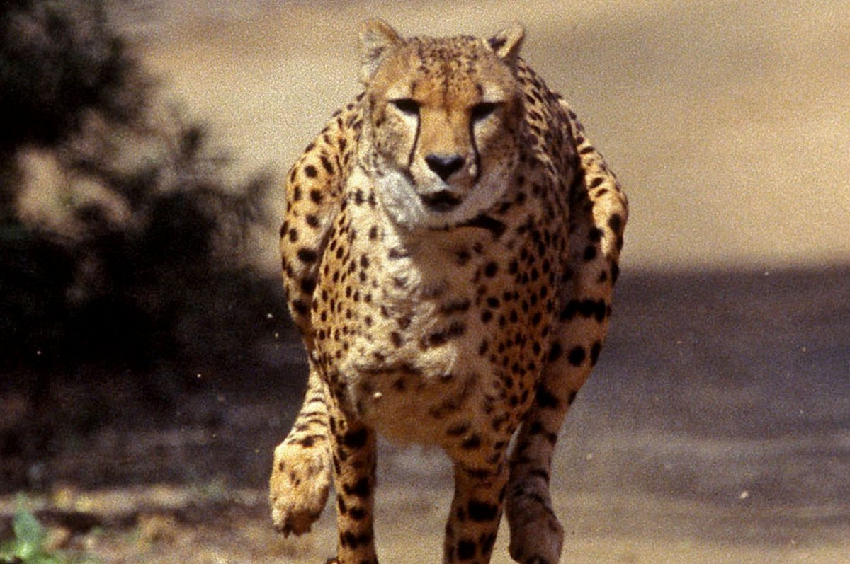 The cheetah is distinguished for being the fastest land animal in the world. But like a great feline it has a common destiny with the rest: its prompt extinction if it is not remedied by the human being, on the other hand, guilty that this may happen.

A difficult situation that has lasted too long, to the point of putting the species on the ropes. According to a British study published on December 26, the cheetah has lost habitat at an alarming rate. 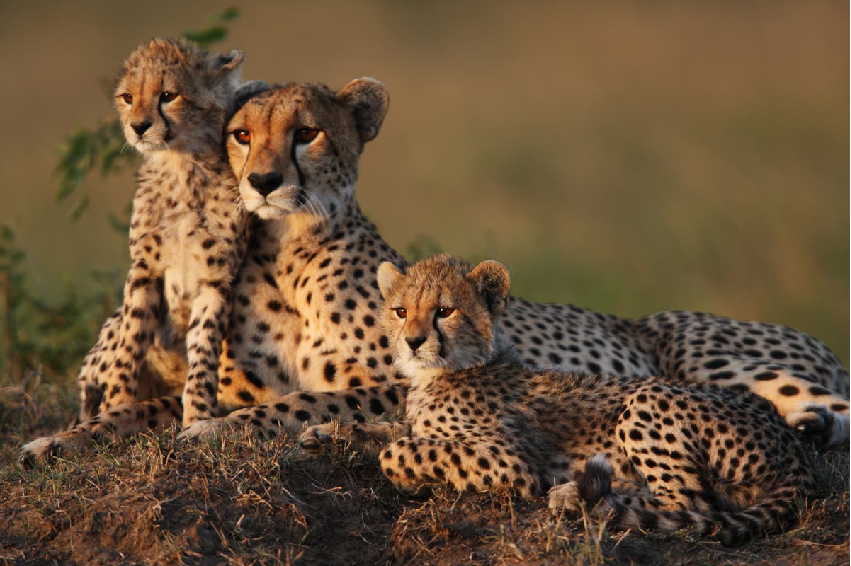 Today it is only present in 9 percent of the area it occupied at the beginning of the last century. This supposes the loss of more than 90 percent of its habitat. But that’s not all, because as expected, their number has also drastically decreased.

Returning to the study, published in the American journal Proceedings of the National Academy of Sciences (PNAS), less than 7,000 cheetahs currently survive in freedom in the world, almost all of them on the African continent.

If their number refers us to a small population, in comparative terms the contrast is shocking. Not in vain, the world population of cheetahs was around 100,000 copies at the beginning of the 20th century.

In other words, the cheetah is hopelessly disappearing. Although saving it is possible, only the human being, responsible for its drama, can and must stop its countdown towards extinction. Urgent action is needed, the Zoological Society of London reminds us.

“The cheetah runs straight towards extinction and could disappear soon if urgent measures are not taken,” reads a statement recently released by the entity.

Hunting, clandestine animal trafficking, and habitat destruction are the main threats facing the cheetah today. Many of them, in fact, are uprooted from their habitat and survival is very low, with the aggravating circumstance that the vast majority of them live in unprotected areas.

They are considered luxury pets, which is why they are domesticated as puppies in countries such as Qatar or the United Arab Emirates, or they are used for hunting, following ancient traditions. A black picture that, in short, has led the authors of the study to request that the species go from its current classification as “vulnerable” on the Red List of the International Union for Conservation of Nature (IUCN) to be considered “in Danger”. of extinction”.

The authors of the study explain that, despite being a very popular species due to its great speed, which can reach peaks of 120 kilometers per hour and an average of between 98 and 108, until recently we did not know that it is an animal especially vulnerable.

Making society aware of this vulnerability is one of the main objectives of this research. Above all, on the other hand, it was not considered to be so and, therefore, there is much to be done in this regard.

The figures are discouraging. If its population is low and plummeting, when you look at this decline in some of the enclaves where it still exists, potential optimism goes out the window.

To give an example, in Zimbabwe the population has gone from 1,200 copies to only 170 in fifteen years or, for example, in Iran only 43 cheetahs have been registered, the only place where the Asiatic cheetah survives.

The Asiatic cheetah is a subspecies of the cheetah, which once lived in different countries on the Asian continent. Such as Saudi Arabia to India, but today can only be found in Iran.

Despite efforts to help the species on Iranian territory since 2001. Its number continues to decline, laments the scientist and leader of the NGO Iranian Cheetah Society (ICS), Morteza Eslami:

We have reinforced surveillance to protect them and launched educational projects in areas close to their habitat. In addition, to raise awareness among the population. The Asian cheetah is the image of the Iranian soccer team jerseys. And among other initiatives, the Iranian airline Meraj has a drawing of a cheetah on the fuselage.

However, these are insufficient measures. If action is not taken quickly and effectively, the cheetah could soon be just a memory. The sixth mass extinction in which we are immersed would have claimed a new victim. Let us not forget that human beings are responsible for. And victims of the sixth wave of mass biological extinction on the planet.

That is to say since we depend on the environment, we are also in danger. And like a boomerang, it could end up assuming the virtual disappearance of humanity. Not today or tomorrow, but much sooner than we imagine.

In short, for the cheetah (Acinonyx jubatus), an impressive feline whose ancestors walked the Earth more than two million years ago. The emergence of the homo genus at that time was also bad news.

Going further back, it was also for him that a part of them ended up evolving to become homo sapiens. A true predator and destroyer of their environment. Not in vain, it is said that human being is the most dangerous animal in the world. And the only one that destroys its habitat.

You may also be interested in Hornbill, Buceros Bicornis, and its peculiar bump

Why is the snow leopard endangered?

One of the most emblematic felines of the mountains of Central Asia. The snows leopard…

Why Are Cheetahs Endangered?

The Ecosystem is not working well these days, and that is the reason why we…